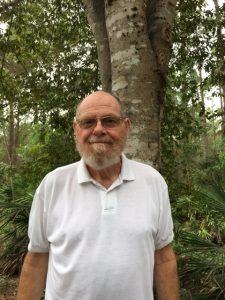 Instead of being known as Friend Richard, Richard might have been called Father Richard. After growing up in a Catholic family and going to a Catholic school, Richard enrolled in a Catholic seminary to become a priest. Partway through his seminary training, he become disenchanted with the separation between clergy and the laity and withdrew […]